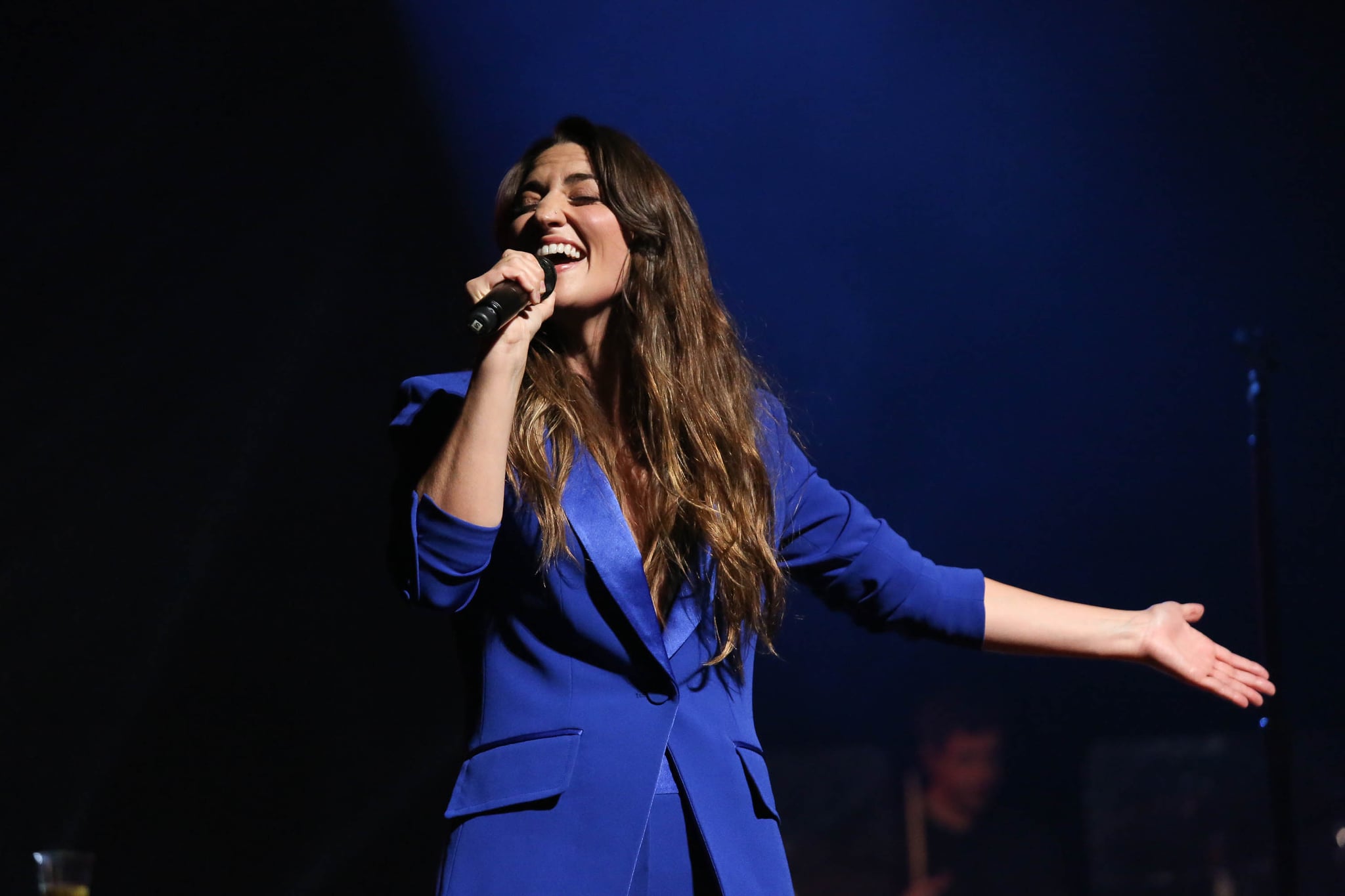 Get ready, because yet another live TV musical is coming your way. After postponing production for Bye, Bye Birdie starring Jennifer Lopez, NBC has decided to move forward with another production in its place: Jesus Christ Superstar. The live musical isn't set to air until later this Spring, but we already have a handful of details, including three of the show's, well, superstars.

John Legend will star as Jesus alongside Sara Bareilles as Mary Magdalene and Alice Cooper as King Herod.

This April, something EPIC is happening on @NBC #JesusChristSuperstar pic.twitter.com/UvvLmgwO4T

Fittingly, the show will air on Easter Sunday, April 1, from the Marcy Armory in Williamsburg, Brooklyn, NY.