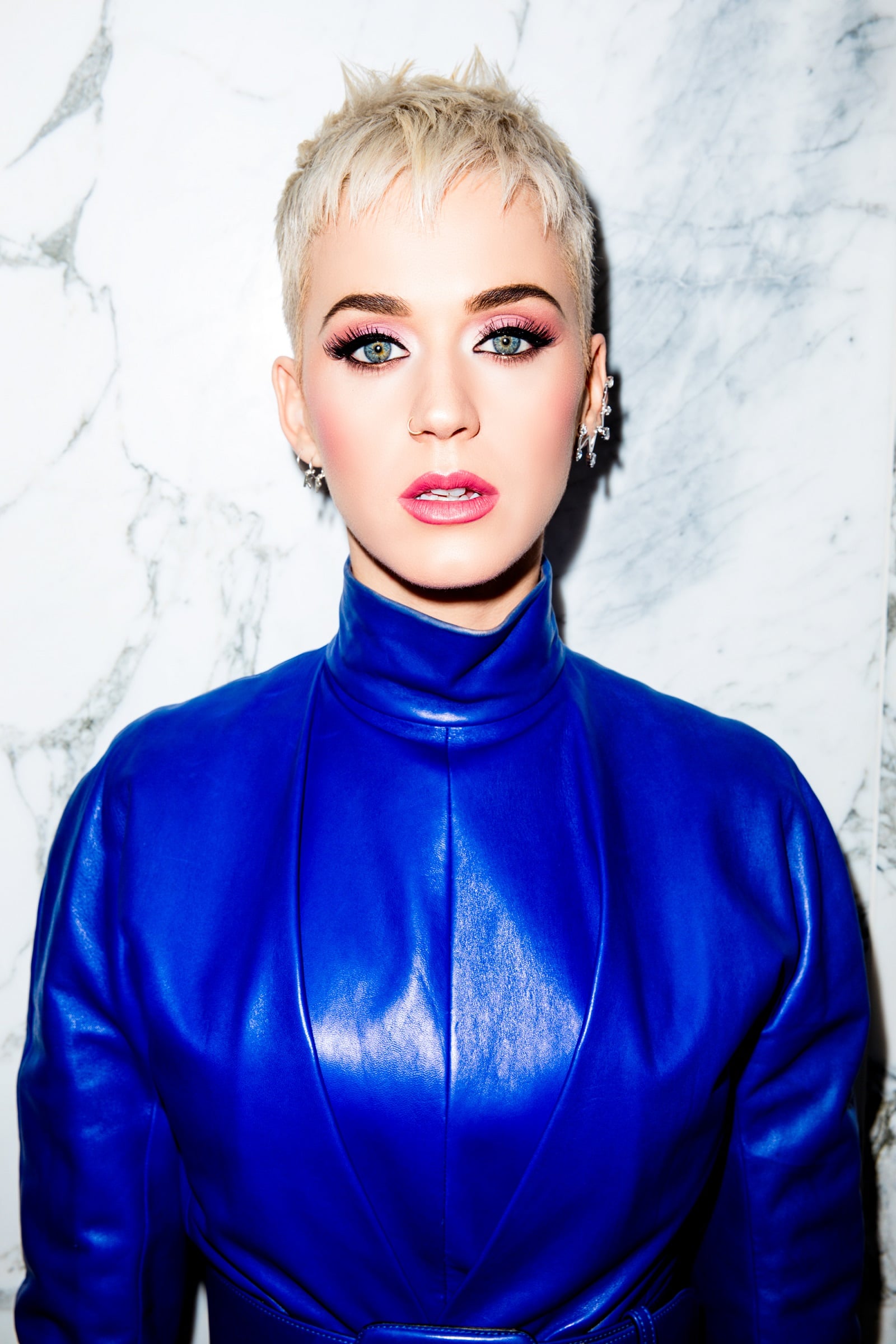 We haven't even dealt with the fun and festivities that will surround the Abu Dhabi Grand Prix later this month and now another big act has been announced to perform in the emirate for New Year's Eve.

The 33-year-old will put on a show at the du! Forum, where the likes of Calvin Harris, P!nk and Kendrick Lamar are playing their post-race Formula 1 concerts. There's no doubt the "Firework" hitmaker will belt out her popular track when clock strikes midnight to see in the new year with a glorious show. She follows Coldplay, who played on December 31 in 2016.

"We're thrilled to bring global sensation Katy Perry to the du Arena stage for this year's New Year's Eve concert," John Lickrish, CEO of FLASH Entertainment, said. "The response we received from last year's successful Coldplay 'A Head Full of Dreams Tour' was incredible, and reaffirms our commitment to continue to offer the best and most diverse entertainment to the region.

"Abu Dhabi continues to gain momentum as a world-class destination and we're proud to work with partners across all sectors to ensure we offer exceptional year-round experiences. New Year's Eve is a special time to reminisce and get excited for what's to come, and we're working hard to ensure fans have an unforgettable New Year's on Yas Island with easy access, dedicated parking, transportation services and great food and beverage options."

Prices are as stated below: 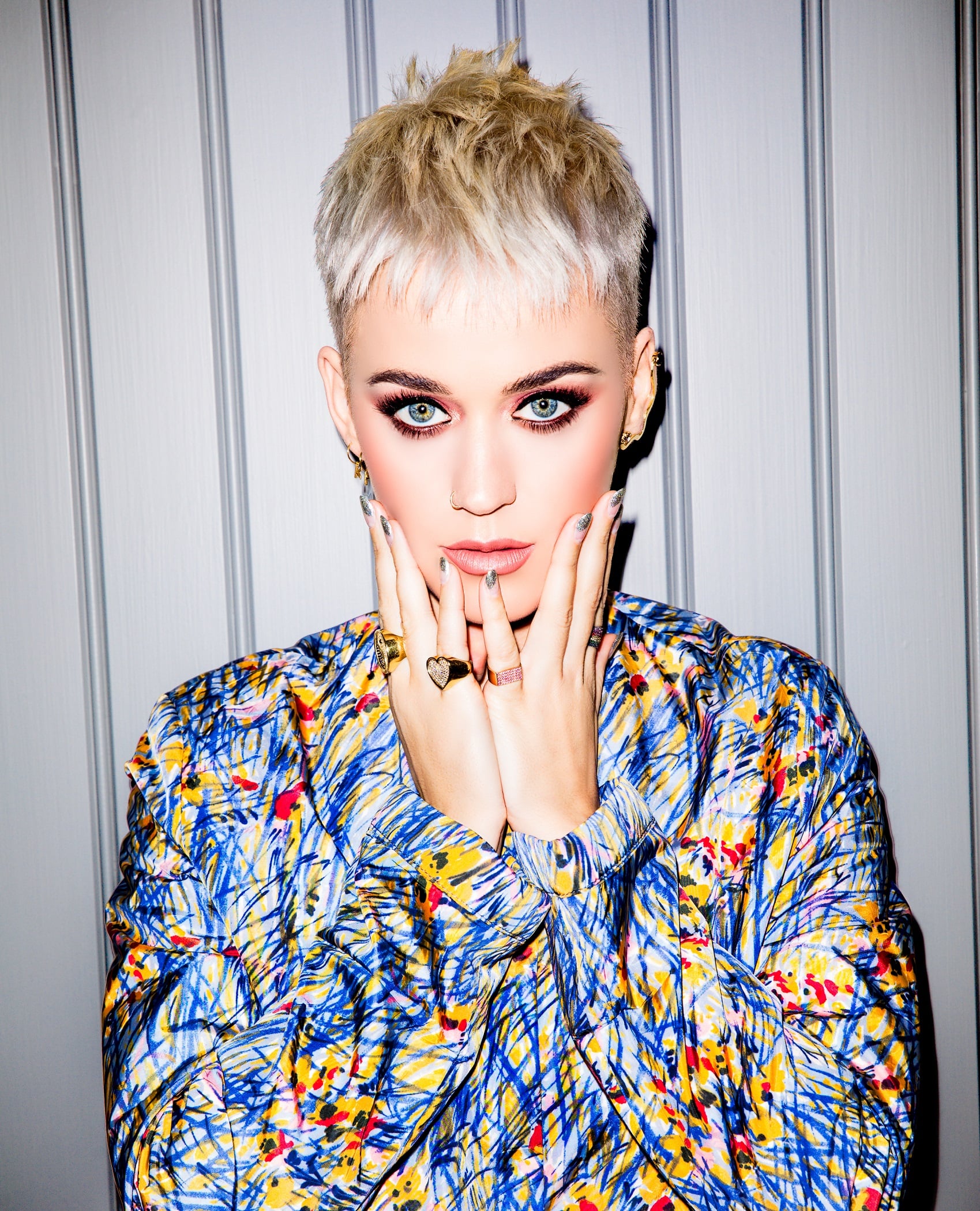