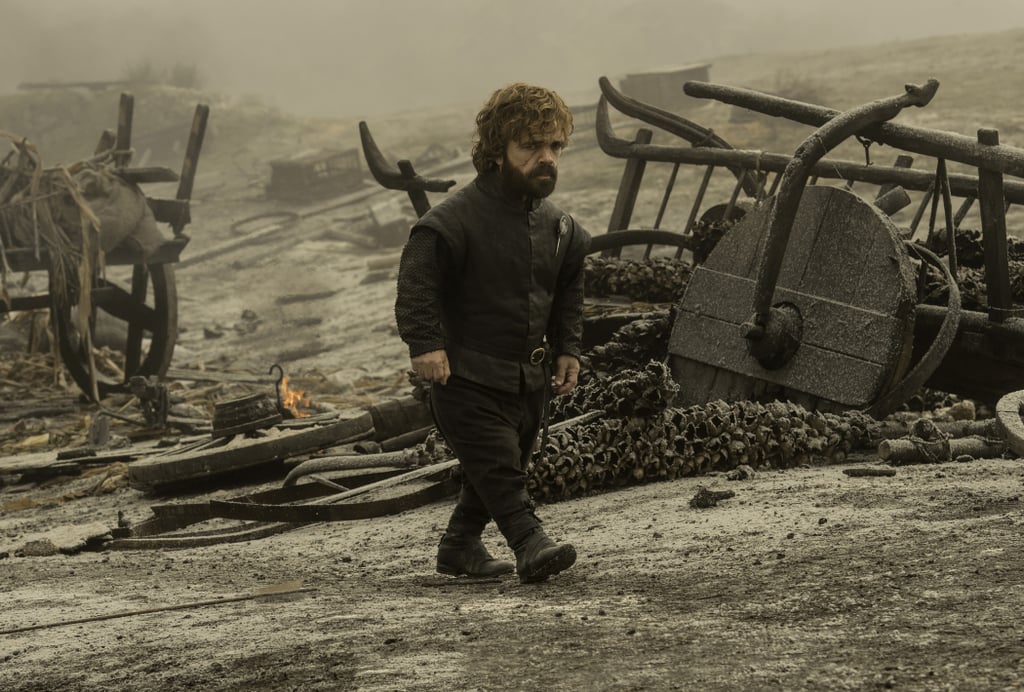 All good things must come to an end, but we didn't realize just how fast that end was going to come. While speaking at a panel at the SXSW Festival in Austin, TX, this March, showrunners David Benioff and Dan Weiss confirmed that the final season will only consist of six episodes.

"From the beginning, we've wanted to tell a 70-hour movie," Benioff explained. "It will turn out to be a 73-hour movie, but it's stayed relatively the same of having the beginning, middle, and now we're coming to the end. It would have been really tough if we lost any core cast members along the way — I'm very happy we've kept everyone and we get to finish it the way we want to."

That sounds cool and all, but also NOOOOOOO.