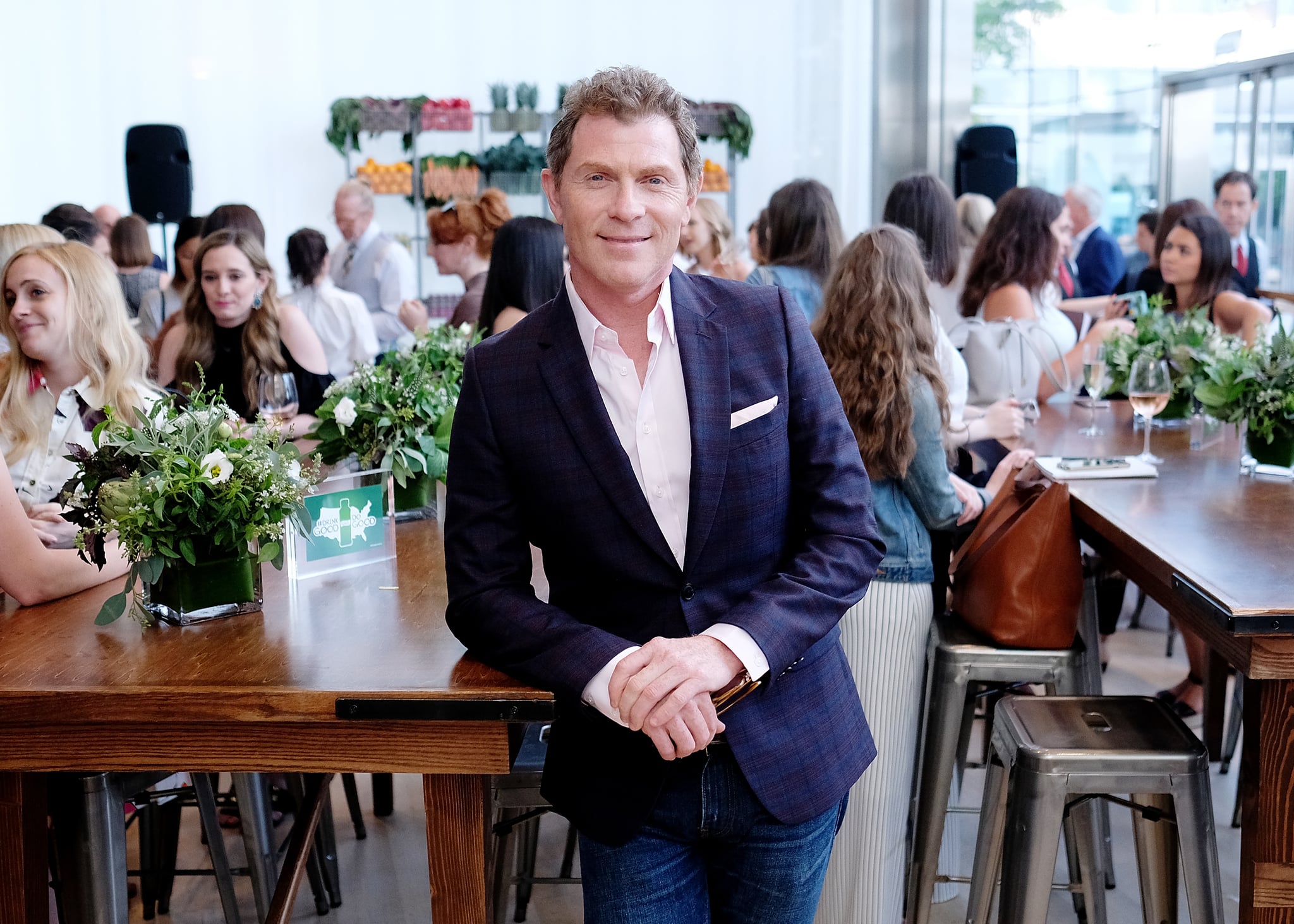 Making scrambled eggs is an art. It's one of the easiest dishes to whip up, but everyone has their own tips and tricks for doing it. If you talk to any chef, they will tell you their way is the best way. Take Bobby Flay, for example. I sat down with Chef Flay, a brand ambassador for the Drink Good Do Good campaign, which is using selfies to provide millions of Americans with fresh produce. He shared his secrets on how he makes his scrambled eggs. He also went as far as telling me what most people mess up when making them: "It's the salt," he said. "No salt until the end, because you want those smooth curves on the eggs, and the salt will ruin that." 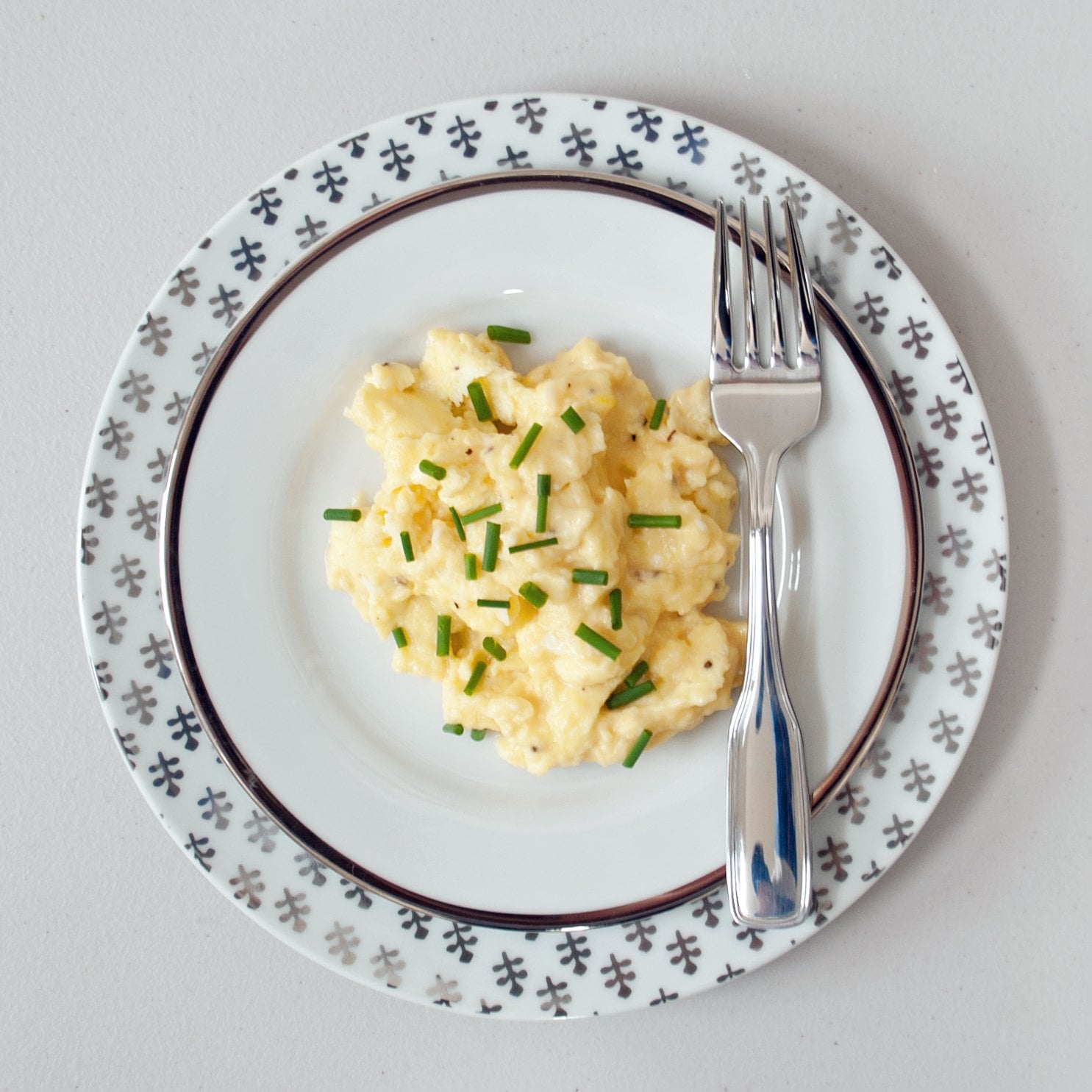 "The scrambled eggs at [Chef Flay's NYC restaurant] Gato are cult-like, but they have a lot of extra stuff in them. This is just straightforward," he said. "But too many people do the salt wrong or overcook them. Get them out of the pan, because they will keep cooking." So pro tip, foodies: don't salt your scrambled eggs until the very end of the process, and you'll end up with a dish good enough to serve to Bobby Flay.

Tones and I
From Busking to International Stardom – Meet Tones and I, the Mastermind Behind Mega Track, “Dance Monkey”
by Kate-Lynne Wolmarans 01/7

Asmaa Galal
We Want Asmaa Galal To Be Our Best Friend and, After Reading Our Exclusive Interview with the Actress, You Will Too
by Kate-Lynne Wolmarans 17/6

Coronavirus
Is Hand Sanitizer as Good as Soap? And More Questions Answered by a Hand Washing Expert
by Samantha Brodsky 29/3

Healthy Living
If You're New to Journaling, These Therapists' Tips Will Help You Get Started
by Tamara Pridgett 09/3

Diets
I'm Scared Ditching Diets Will Cause Weight Gain — How Do I Stop Caring About My Weight?
by Jenny Sugar 24/2

Ear Piercing
Looking for an A-List Beauty Upgrade? Piercer and Luxury Jewelry Designer, Maria Tash Has Some Advice for You
by Kate-Lynne Wolmarans 12/3